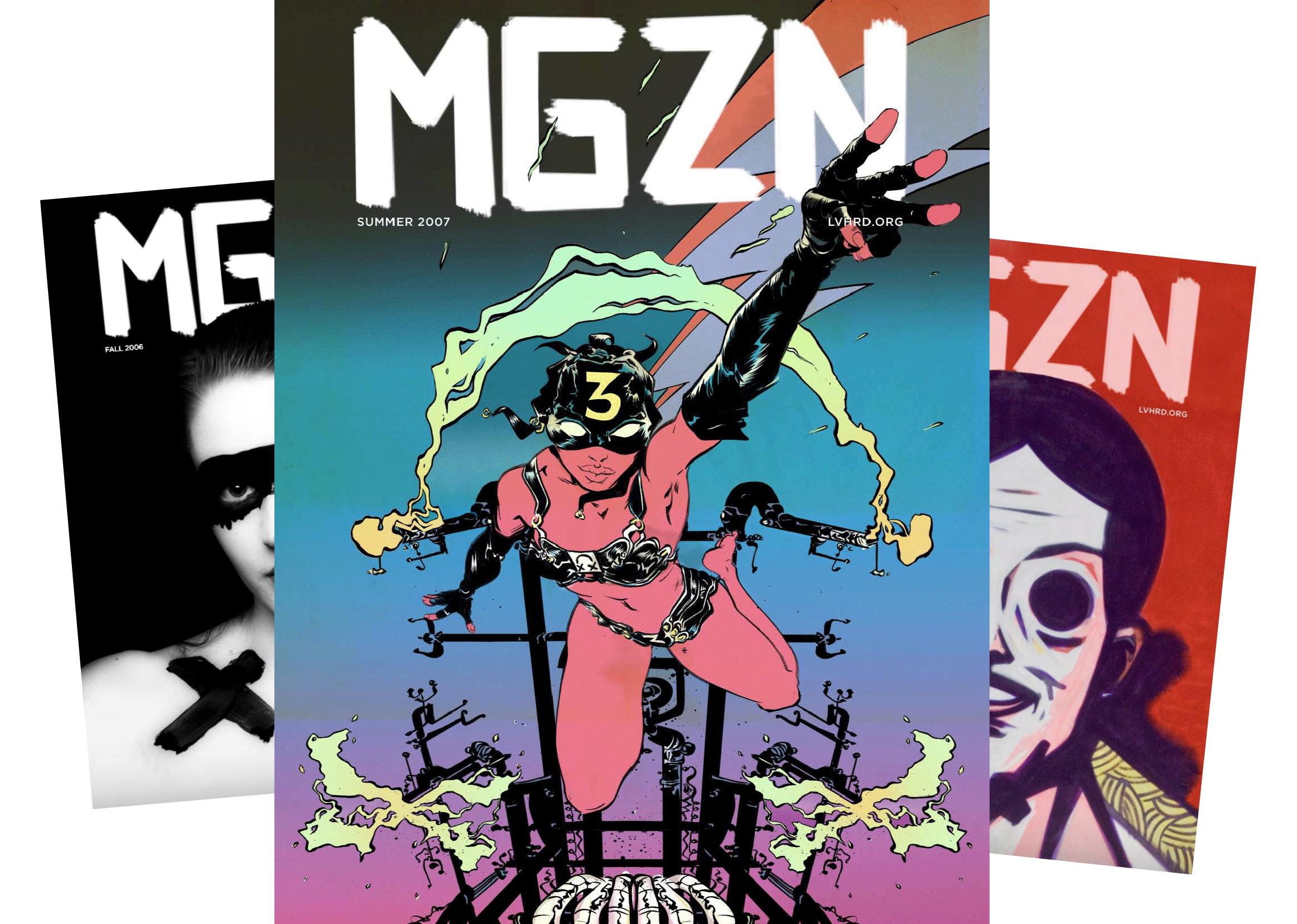 Exploring the possibilities of the PDF as an interactive format—in a time before the iPad.

The iPad revolutionized print publications. It opened up ways to transform a traditionally flat format into an immersive and interactive experience. This further pushes for a more ephemeral interpretation of the medium.

In 2007, before the release of the iPad, the LVHRD MGZN team (pronounced live-hard magazine)  pushed the boundaries by exploring the possibilities of PDF as an interactive format.

This is an example of the type of project that excites me as a designer when I started and still very much the case today: how can I leverage technology to deliver content to the audience in novel and delightful experience? 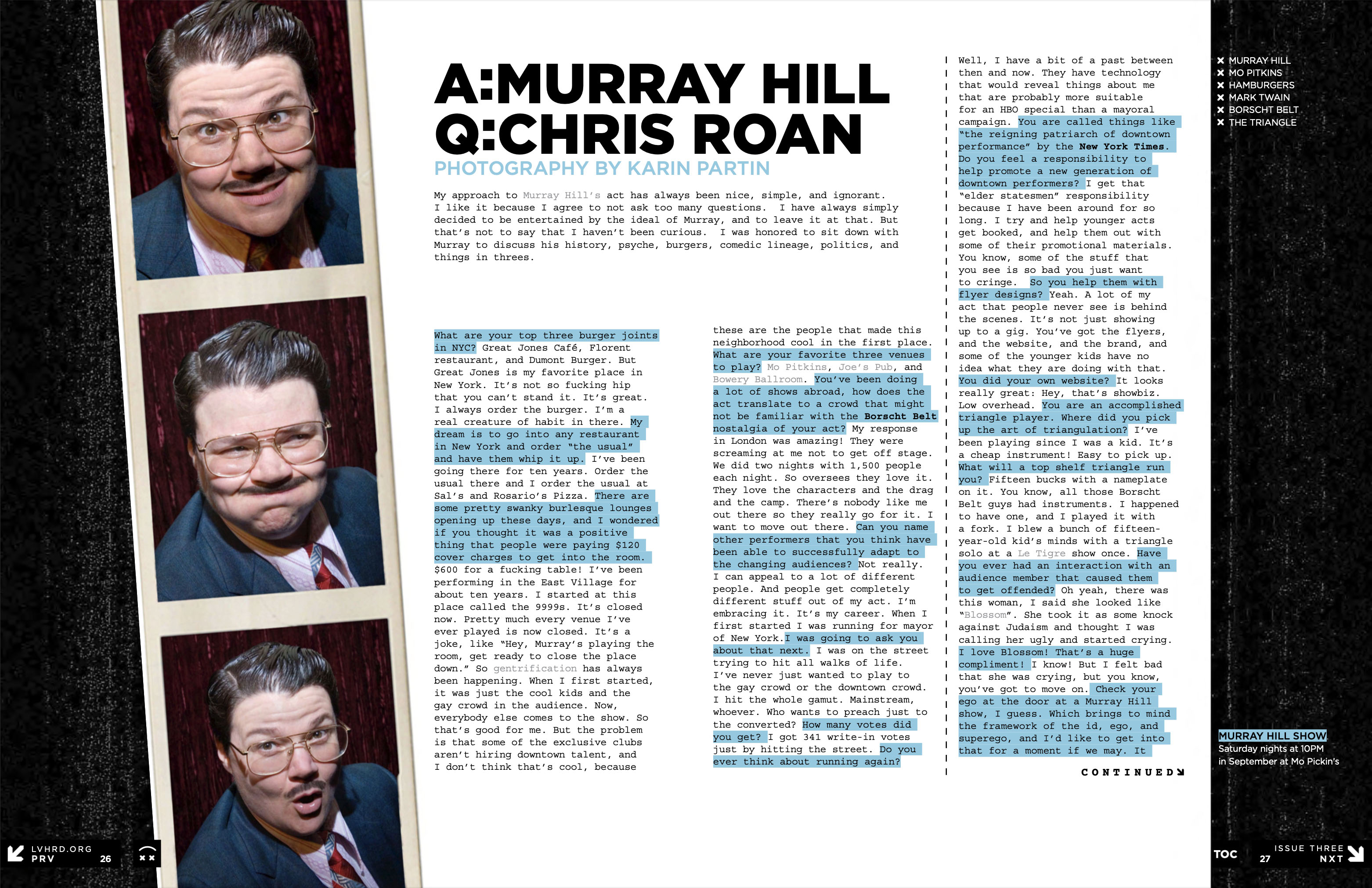 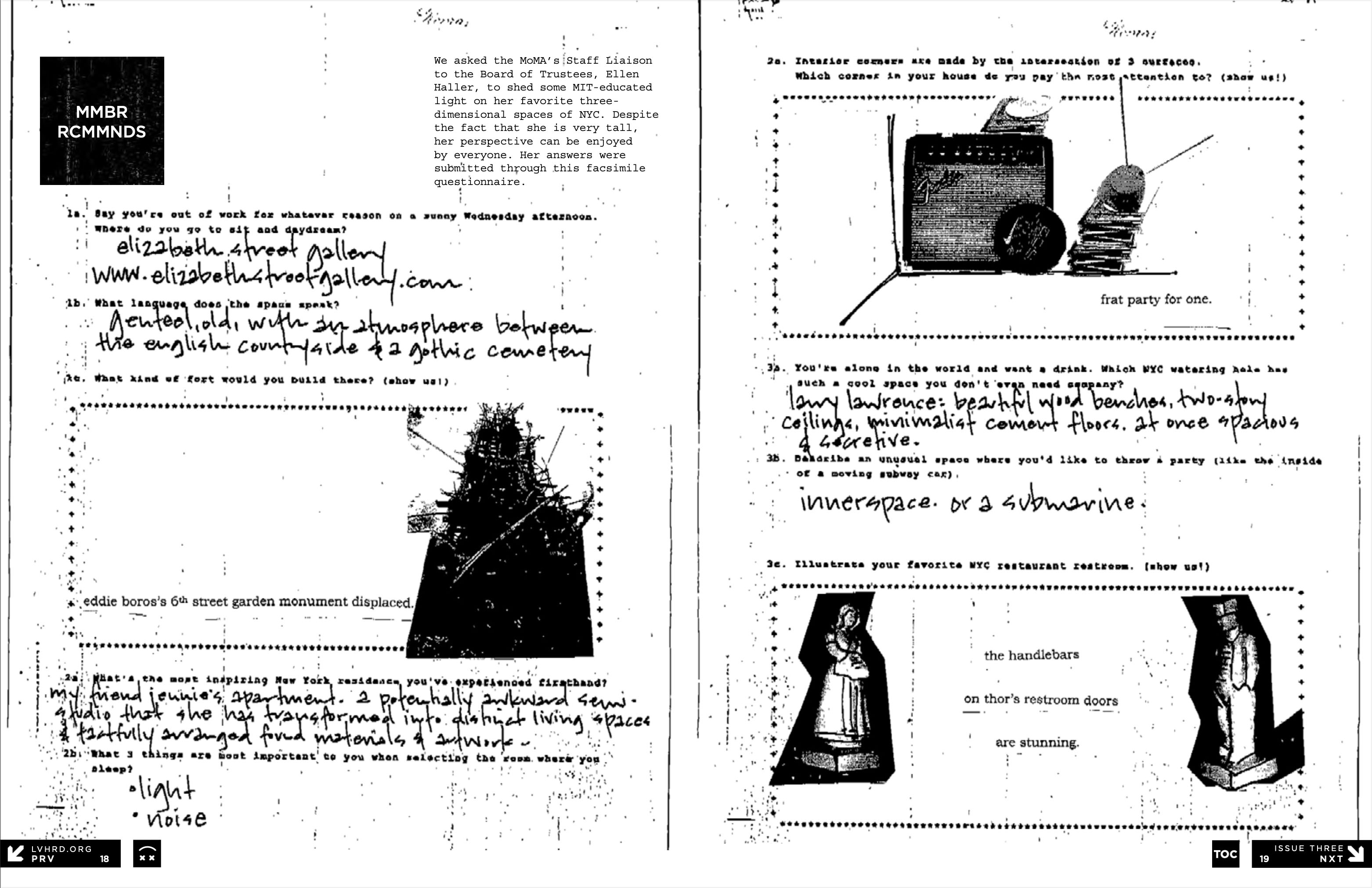 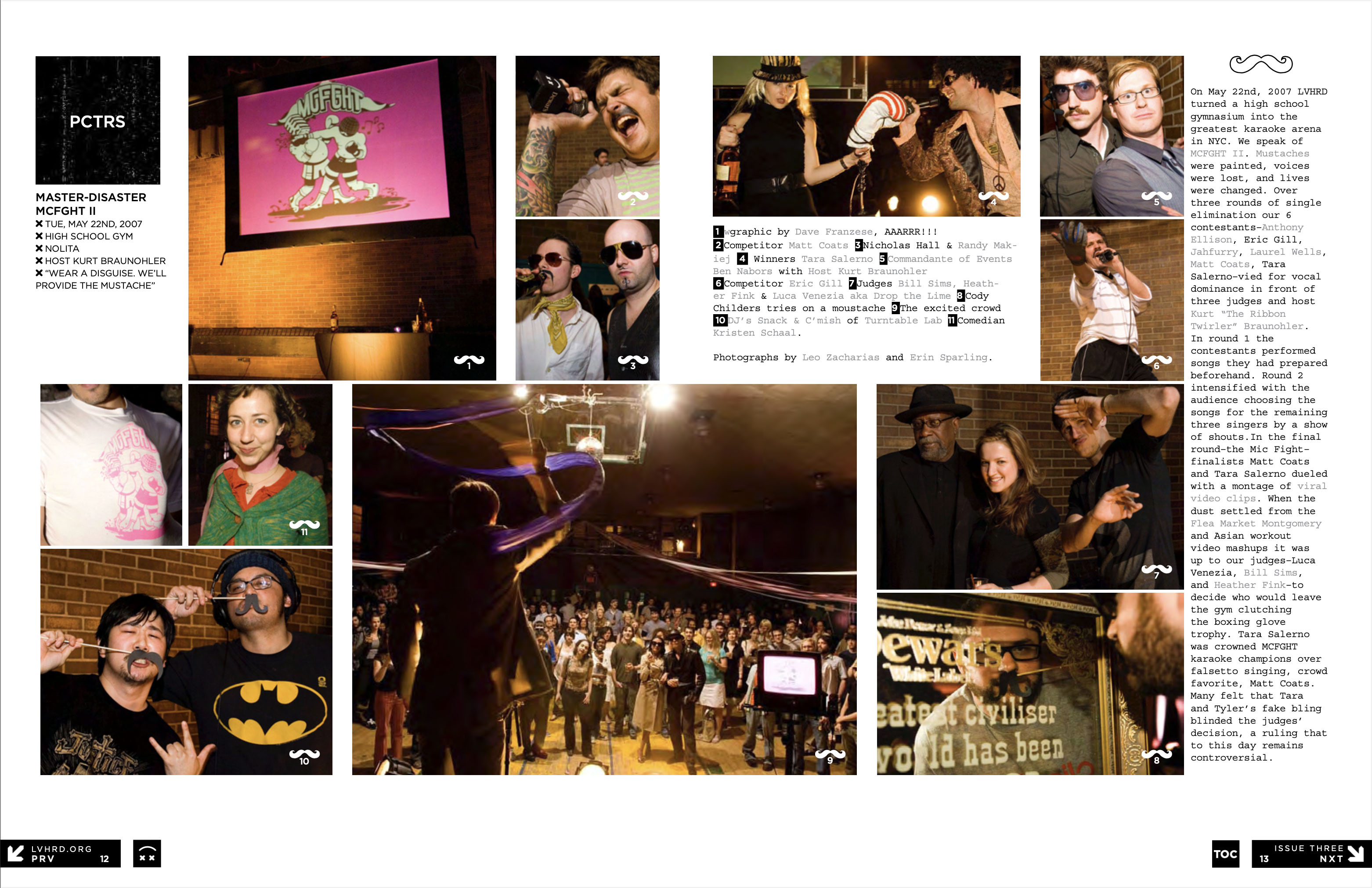 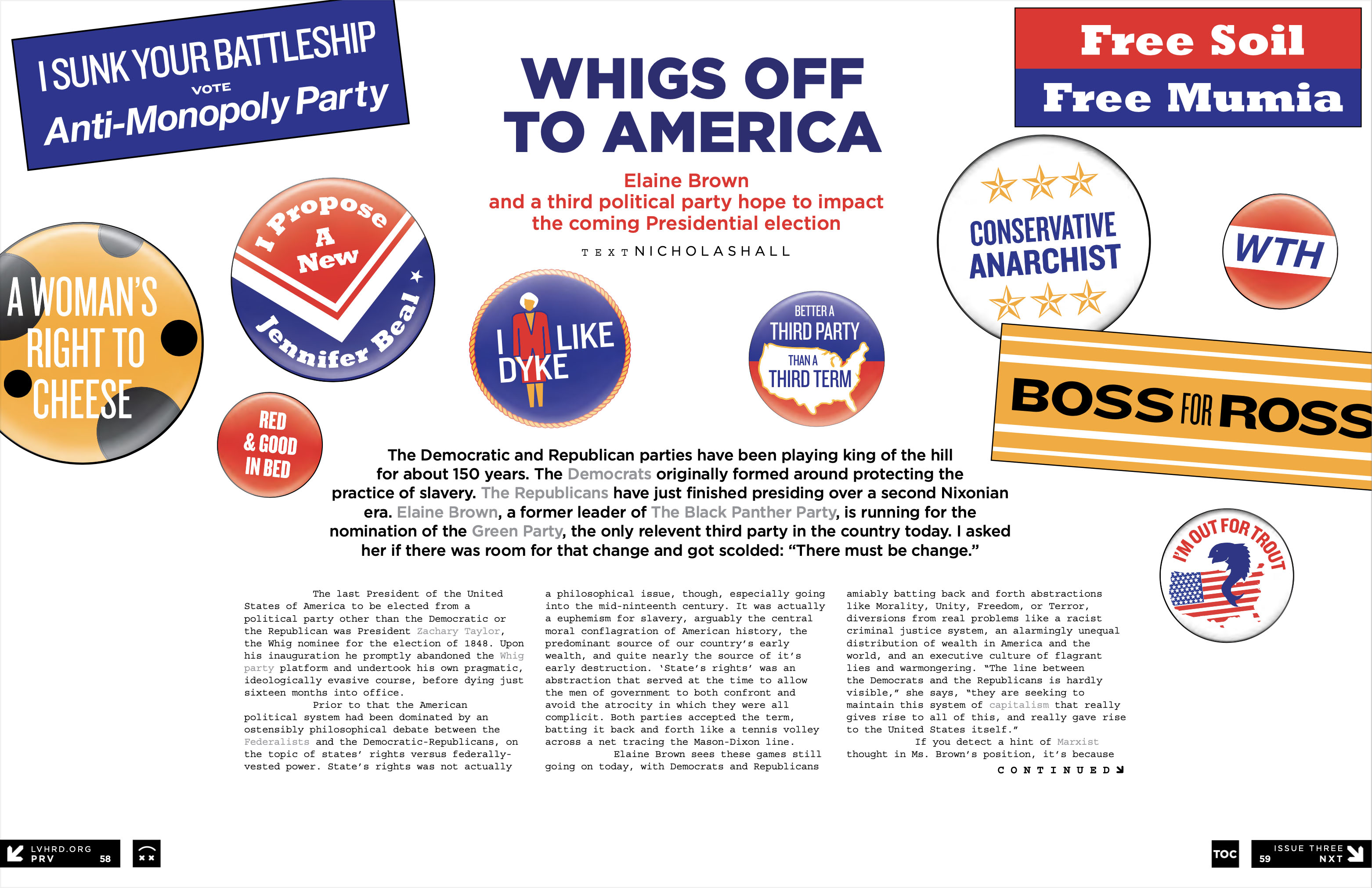 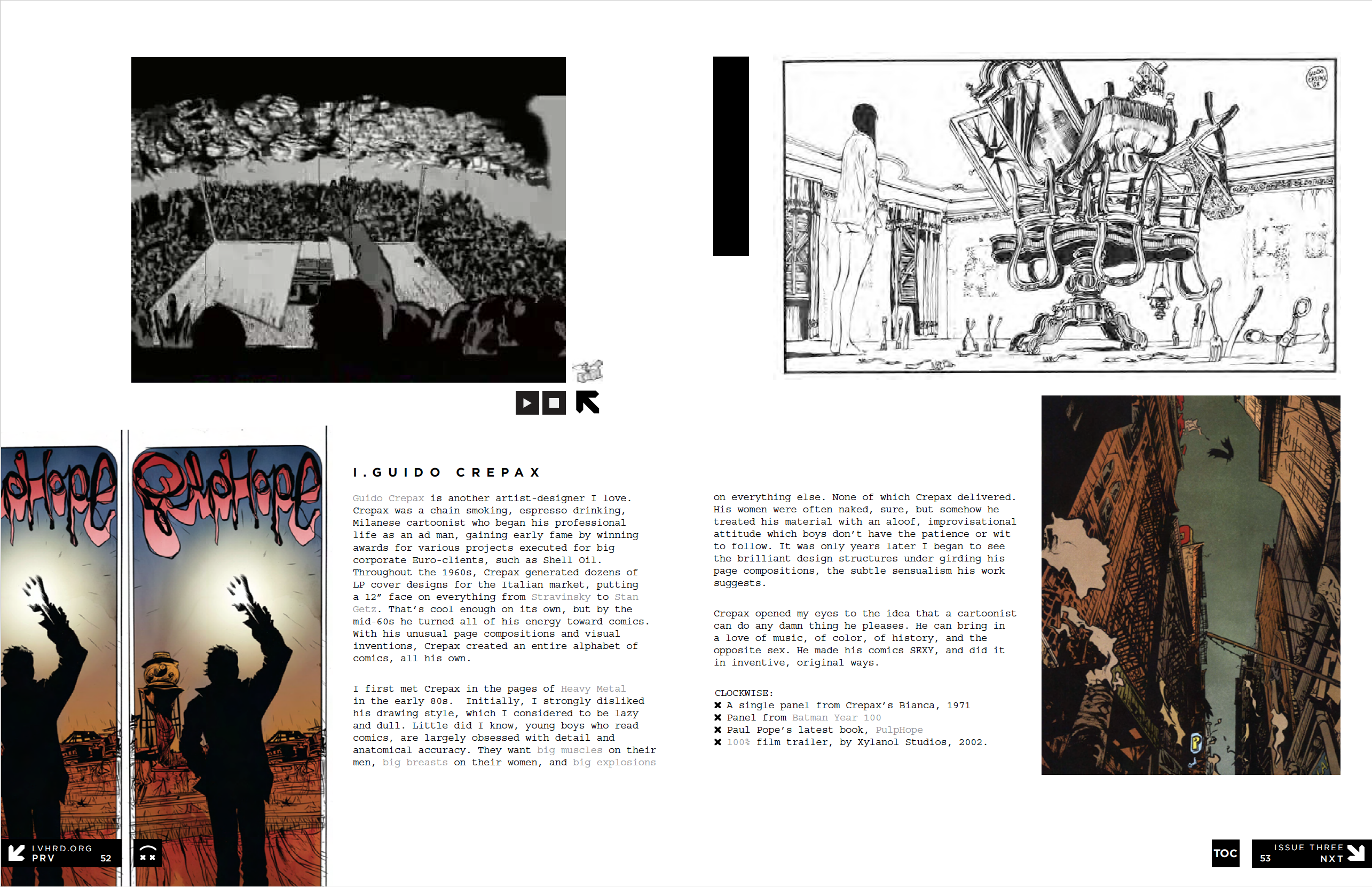 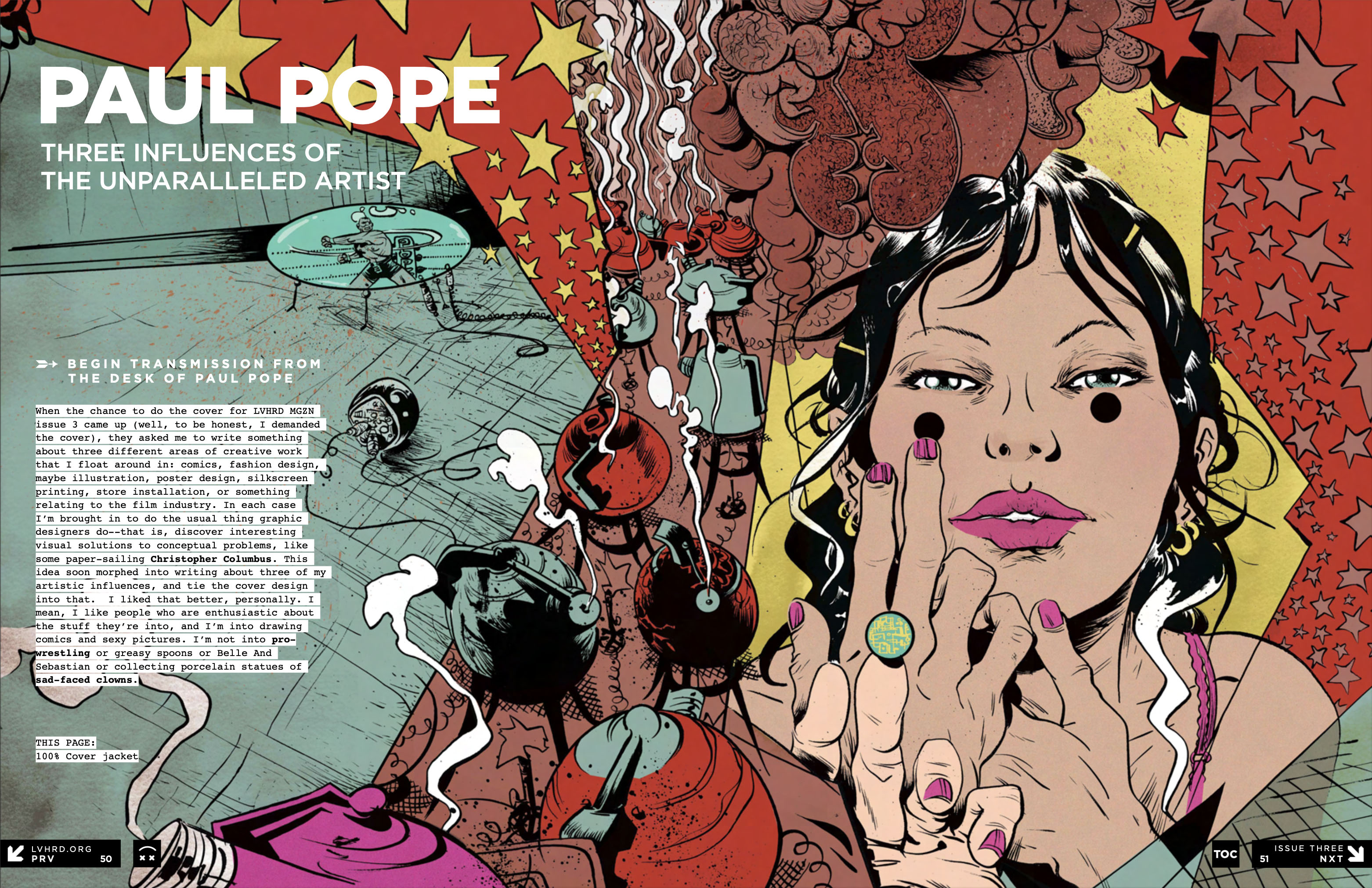 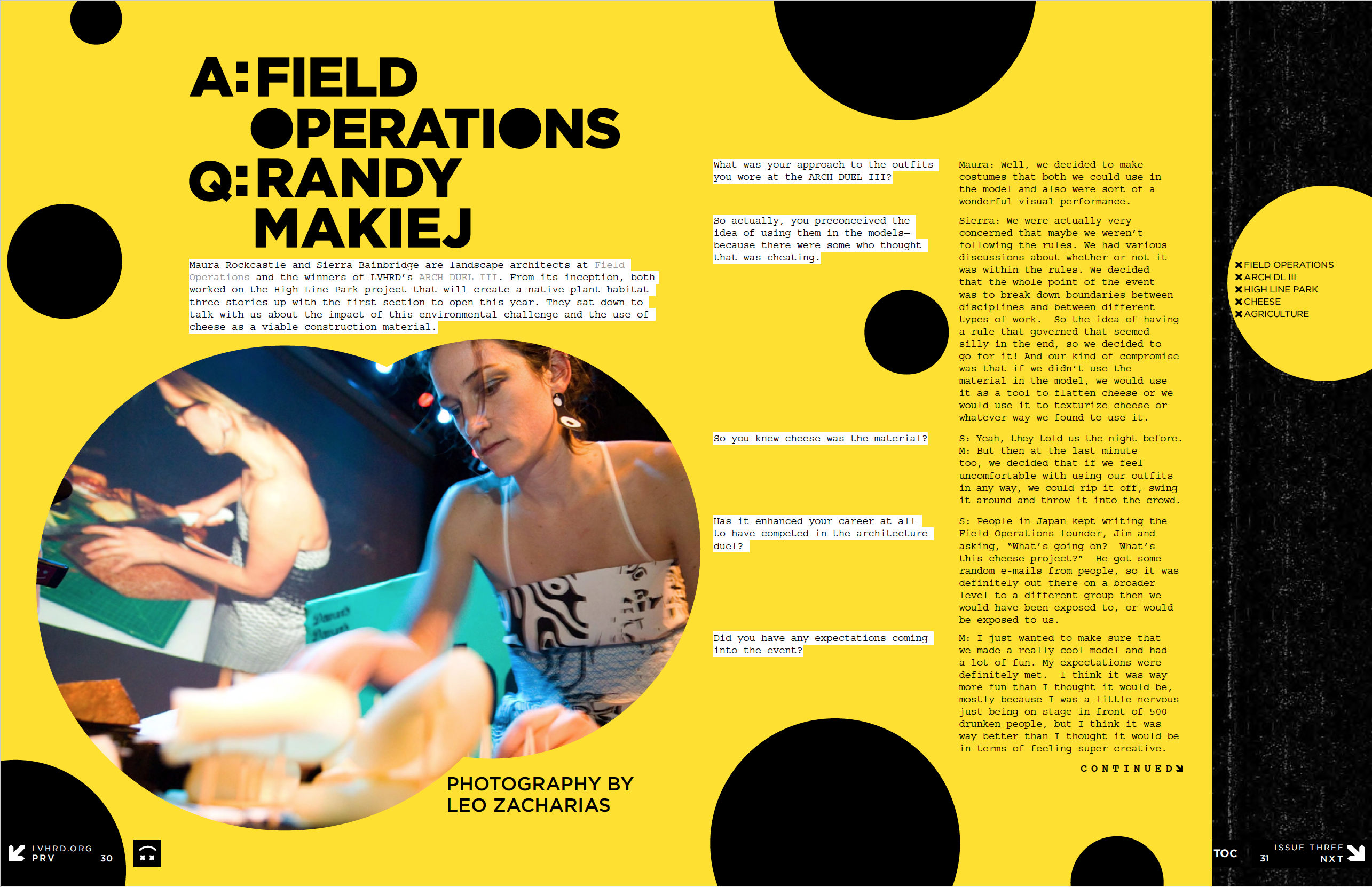